Did You Know? About Zambia 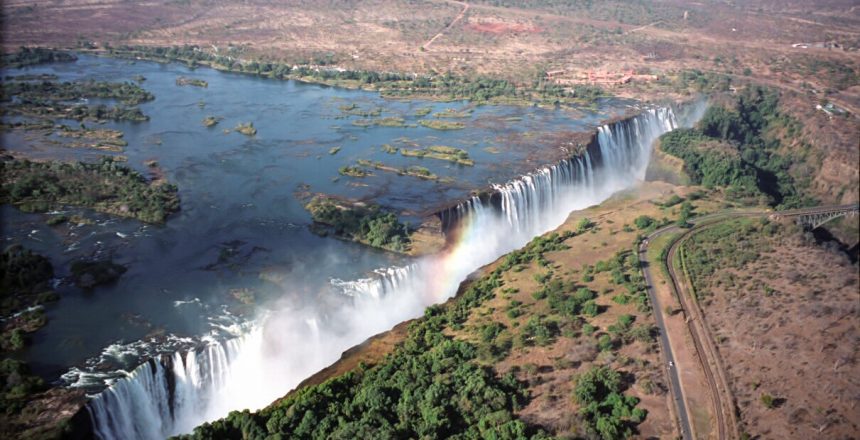 Zambia is a landlocked country in Southern Africa located in the south of the Republic of Congo. The capital of this country of 13 million people is Lusaka. Today, Cleanfox is involved in a reforestation campaign in Zambia with WeForest. The organization restores by developing a portfolio of scalable, quality forest landscape restoration projects. 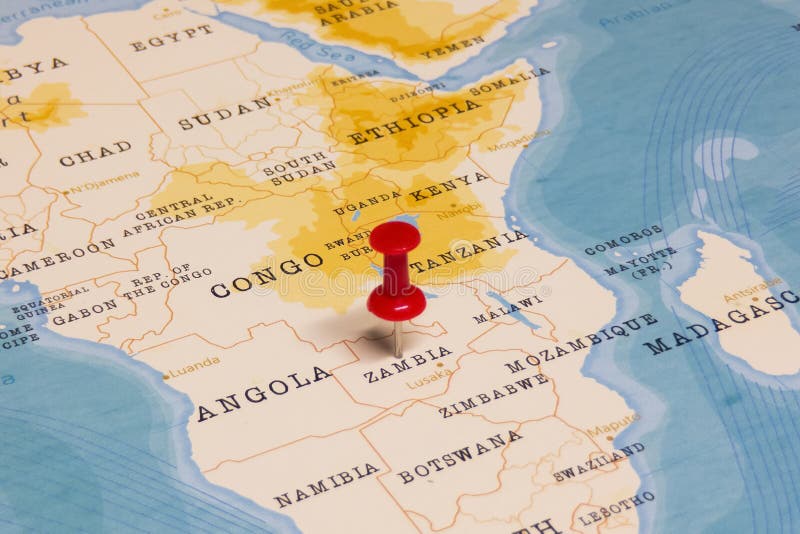 According to the Central Bank of Zambia, the growth rate of this country is 4.3% in 2017. Zambian growth is based on two important flagships of the economy: the agriculture and the mining sector. Indeed, the country is full of mineral resources and is one of the biggest producers of copper in Africa. The production increases of 4% in 2017 compared to the previous year. These industries have developed many sectors such as transport or infrastructure. Since 1980, agriculture has also been modernized. The productions have thus diversified with corn, tobacco, wheat or soya. However, there are limits on this growth: landlocked country, diseases (AIDS) and weak education system. The Zambian HDI ranks 150th out of 169 countries ranked in 2010.

Although Zambia does not have direct access to the sea, the country has a rich nature with many rivers, natural parks and lakes. The most famous waterfalls in the country are Victoria Falls. There, the Zambezi River crosses a 1.7 km wide cliff and then flows into Lake Kariba.

In addition, about 65% of Zambian forests are covered with miombos. Those forests, mainly of broad-leaved trees are also sometimes called “Brachystegia forests”. Zambia has 20 reserves and national parks and 30% of the territory is protected. But after decades of deforestation, many of these places have been heavily damaged. However, some national parks are among the most beautiful in southern Africa with animals in good health. 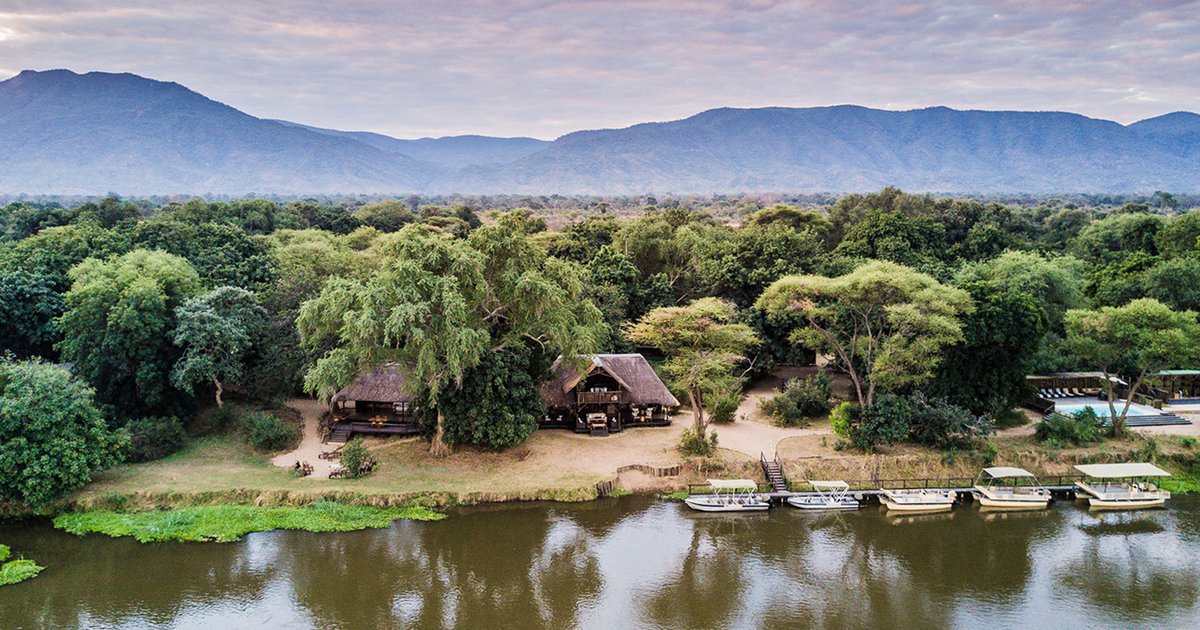 To reduce pollution, Cleanfox has committed to plant a tree in Zambia for each creation of a sponsored account. Weforest supports reforestation and more sustainable agriculture in some parts of the world. In the center, the Luanshya region is one of the most densely populated regions of Zambia.

Though, it has intensified its deforestation. Weforest is partnership with local farmers to replant Miombos (trees that are widespread in Zambia) that are disappearing. On top of that, the company teaches farmers about sustainable agriculture around trees. (beekeeping, bioenergy …) It also helps them to become owners of their land for more independence. Today, Weforest has planted nearly 1,735,430 trees (including 10,000 through Cleanfox) and saved 209,698 CO2 tons in Zambia through this partnership 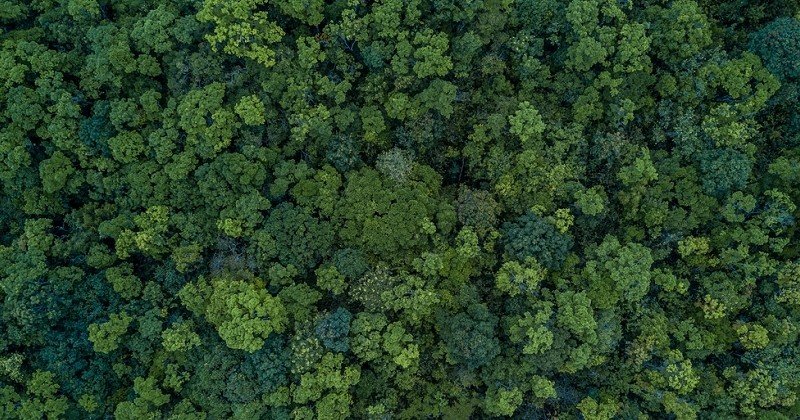 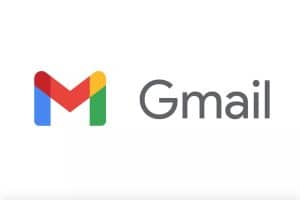