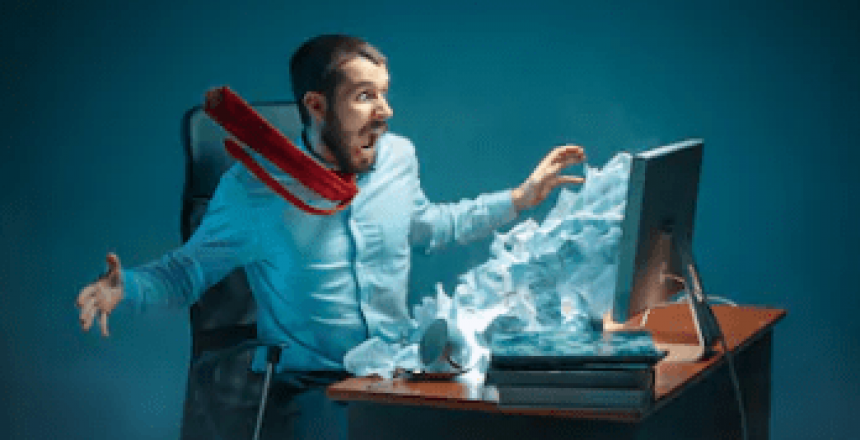 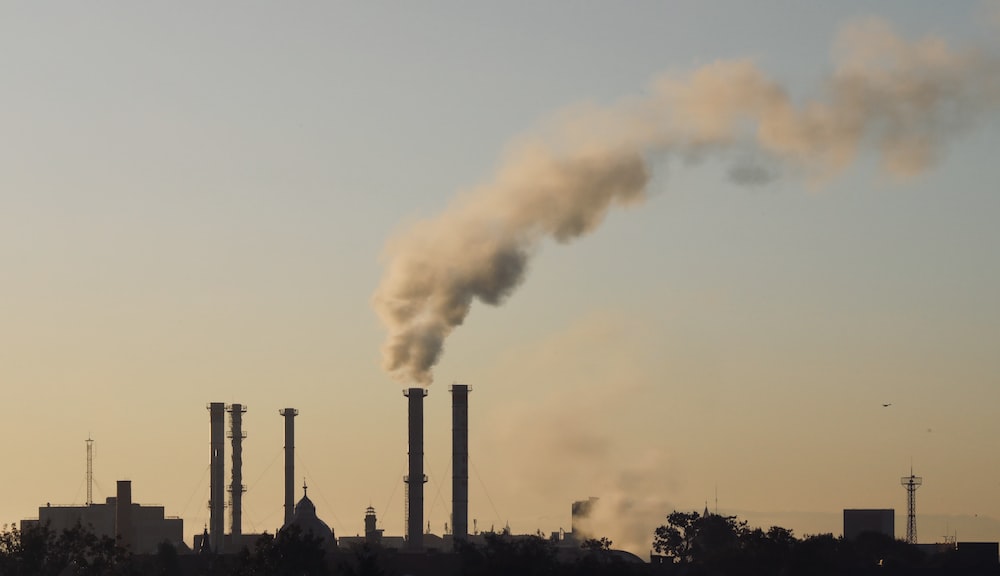 Internet pollutes. That’s a fact. But how can we draw this conclusion. How one web research can emits 7g of CO2 ? How an email with an attachment car emits 10g of CO2 ?

We decided to focus on the emails pollution, or more precisely, the pollution caused by the storage of emails and its impact on the environment.

When sending an email, carbon is emitted. Once it get to the receive, this email will probably be part of the 60% of emails that stay in the receive’s inbox without having been opened. But this storage is also polluting some CO2, and more precisely 10g per year.

A data center is a place in which you’ll find huge armoires containing servers where are organised, treated, stocked and maintained data. There’s also cooling system and energy supply system.

Data center are working without interruption. They consume a lot of power and electricity due to the devices concentration, energy distribution system, stored energy, powerful Internet connection, generators, venting and cooling anticipated.

It must be taken into account that when you send an email, send photos, publish articles, the data is always stored in many copies on data centers. It’s stored in different servers. So that, if one server is down, your data will not disappear. This is a safety move.

2% of worldwide CO2 emissions comes from data centers. This is more than the civil aviation. For example, the UK’s largest data centre is the KAO Data Campus, which consists of four data centres which combine to a total of 150,000 sq ft of server space. Indeed, if Internet was a country, it will be the 3rd biggest energy consumer in the world.

We found some numbers and their equivalence to highlight the impact of Internet on the environment.

Yes, but, what’s our emails impact ?

It’s important to reduce our consumption and improve how we use Internet, by simply organising and deleting emails. This will reduce each individual email pollution. And yes, an tidy, clean inbox has a positive impact on the environment, and on our own time.

There’s an average of 240 millions emails sent un the world per minute. Inboxes can of course vary from one to another, but without making any sorting, 20% of emails are not open.

But if those emails were cleaned, their carbon emissions would be obviously reduced. Cleanfox, an inbox cleaning application used in several country as France, United Kingdom, Spain, and other did some researches on its users. On average one Cleanfox user save more than 6lb of CO2 per year by deleting emails and unsubscribing from unwanted senders.

So think about it next time, but deleting old 2004 emails can only go good. And if you want to go further in the “Responsible Internet User” routine, you can find services or applications which will help you reduce or compensate your carbon emissions. Might heard of Ecosia ? Planting trees each 45 researches you make on their navigation services.

Digital pollution cannot be seen. If you ask anyone around you, did you think that binge-watching your favourite series, doing Google searches and sending emails

Christmas is coming… and this year it’s Foxy who dons the Father Christmas costume! Win AirPods Pro  in a few clicks while doing a good

How to clean your work computer efficiently?

A connection worthy of an Internet Explorer opened from Jungholtz in the depths of Highlands. Seeing your computer crash and your screen freeze can have